The animal welfare association “Refugio La Ginesta” was founded in 1992 by the chairman
Isabel Bellver, today in 2020, 28 years ago. Back then, when it was founded, the difficulties with the city administration were much greater than they are today. Isabel had her own property and had her first refuge built on it, which had space for 40 dogs.
But there were more and more, and she made another plot of 3,500 m2 available for a new refuge and took over the city animal shelter. Meanwhile the number of dogs had grown to 160 and kept growing. Since she had taken over the municipal animal shelter, she also received a subsidy and was therefore able to take care of the dogs, but only the most essential. The construction work that was still due was postponed again and again because there was neither money nor enough support, at least the dogs were no longer on the street and had food, water and accommodation.
She did what she could and had a few helpers, with and without pay. About 5 years ago she got a tip from a friend to contact German animal welfare organizations, which help her to find adopters, with which she could finance part of the many expenses. She did; a lot of dogs were adopted and donations were made that she could use. Unfortunately, there was never any money left for repairs. Isabel paid the greatest absolutely necessary costs for the start-up of the refuge out of her own pocket. Unfortunately, subsidies were cut in half due to the crisis.
The first Refugio "Ampare" founded by Isabel has now been given to a group of young animal rights activists.
Today, in 2020, Isabel is already 80 years old and is still the soul of the Refugio. One day she will also have to hand over the Refugio to the couple who already live there and actively support them, but today she still has to pay the couple a monthly salary, also from her own pocket.

Currently there are only about 50 dogs left in the Refugio - sick and healthy ones who could still be mediated.
Many old and sick dogs live in the Refugio, which can no longer be placed or a long transport route would mean too much stress. She cooks for all these dogs every day, goes to bakeries and butchers and gets dry bread and meat waste, rice and vegetables. For food and donations, she regularly makes calls for donations in the regional newspapers. She gets food mainly from the supermarkets.

She can use blankets, dog tubs, collars, etc., but what is urgently missing is money for the many open bills at the vets. The buildings, which were built cheaply at the time, are in need of urgent repairs that have only been made makeshift. Just a few weeks ago after the big storm, roofs were covered and even trees had to believe in them. 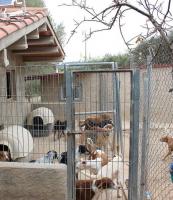 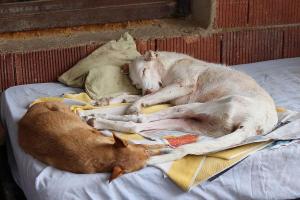 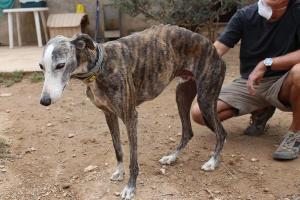 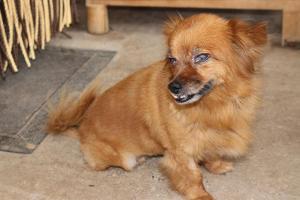 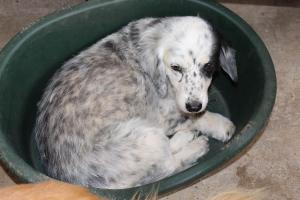 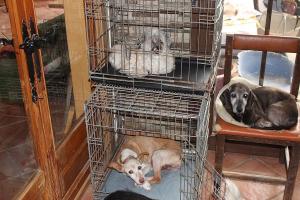 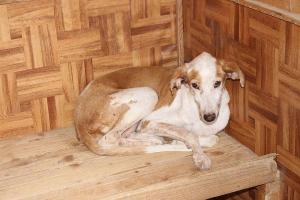 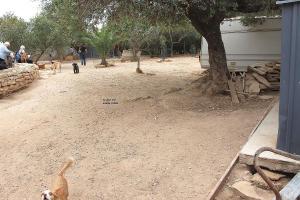 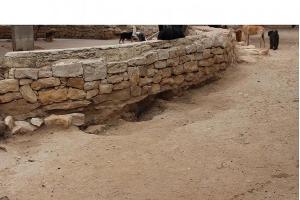 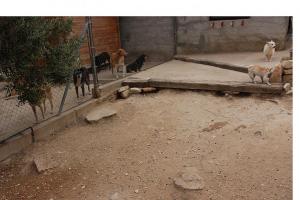 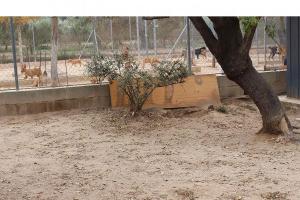 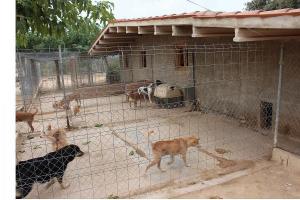 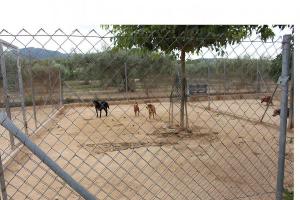 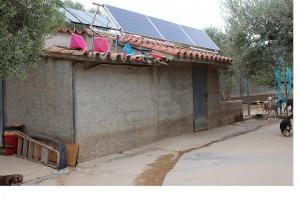 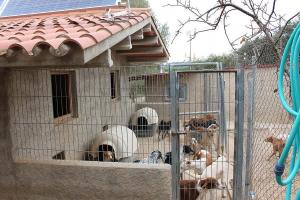 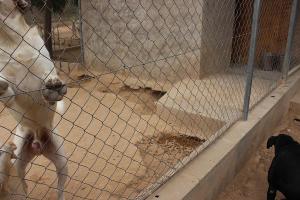 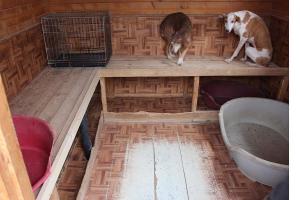 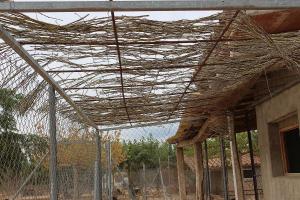 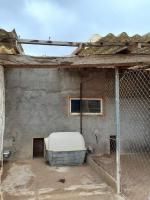 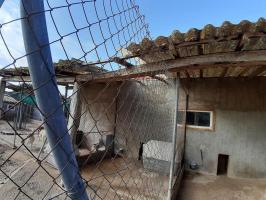