ALBAYYASA was founded 28 years ago (as of 2020) by some animal lovers.
Only Teresa Cabeza is still active from that time and has been running the club for many years with much love also for her four-legged friends.

In total she has been doing animal protection for a good 40 years and is the "Mother Teresa" for the animals in Baeza.
Again and again she brings dogs from Resur (Perrera in Linares) that are about to be killed.

Teresa already learned to love all animals through her father and she never stopped to help and save these creatures.
It all started as a mini animal shelter on the yard of her house and eight months later a place could be rented.
Twelve years later the current shelter was built - which was approved and built by Baeza Town Hall. Teresa was able to manage everything from the beginning, because she is smart and prudent.
She continued her work at the shelter and she made sure that no animal was put down - a dream came true.

THE DAILY WORK OF ALBAYYASA
Teresa not only rescued dogs from the city of Baeza, but also animals around Baeza. This work is very, very hard and the shelter unfortunately does not have enough capacity to save all these poor angels.
It is also not easy to find foster families in Spain, because most people do not have a love for animals in them.
The people of Baeza love to go hunting more for it and so it is a terrible place for any dog because the dogs are very badly housed and cared for.
We are currently 11 volunteers who are trying to help these poor souls to give back to them some of what was stolen from them one day.

Under this website you can also see the work in Spanish:
http://www.animalesdebaeza.org/

If you want to support the project of Albayyasa, the two accounts come:

Thank you so much! 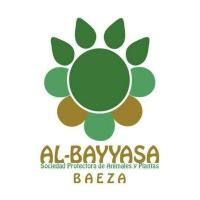 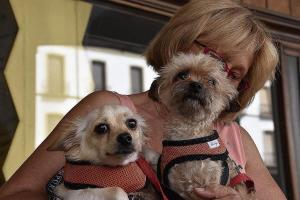 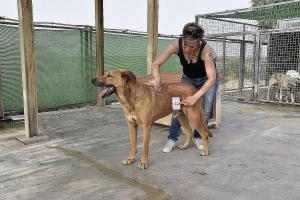 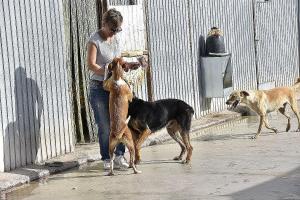 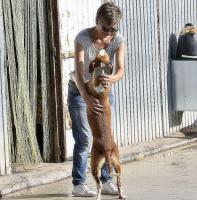 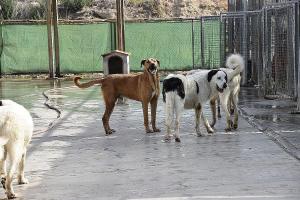 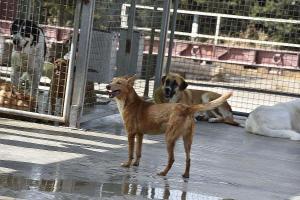 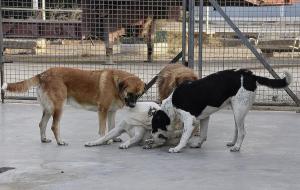 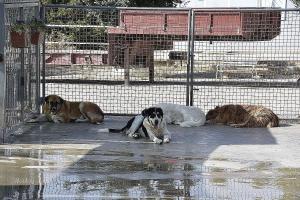 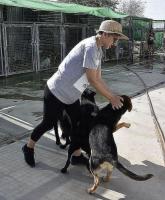 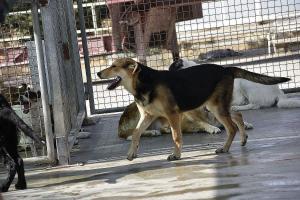 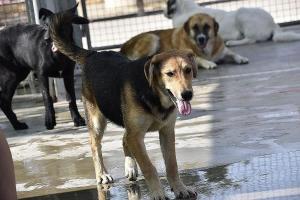 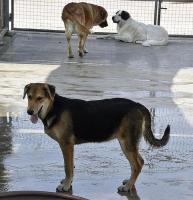