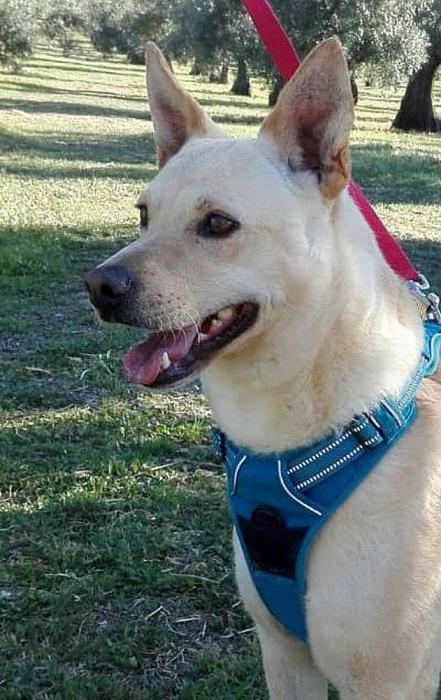 Ricky is a whirlwind of happiness. He always wants to go out on the patio, he does not like being locked in the chenil. He needs to do things, play and enjoy. When it's time for his chenil to go out to the yard Ricky goes crazy and starts playing with the rest of the dogs to run and chase. He likes to play with other dogs very much, he is very sociable. When it comes a new dog is suspicious, but then adapts and gets along well with him. He is very obedient and pays attention to what we tell him. He is a very appropriate dog to teach him tricks because he learns very fast and it would be great to settle in and relax, because Ricky is active.

She loves to take long walks and smell everything. He is attentive to everything that happens in the walks but also in us. From time to time he looks at us and follows his stroll with such a happy leash. It is a dog that has a beautiful physique and his face is very pretty. People always say that he is handsome when they know him.

With people it is very cuddly and tender. He likes the caresses that the volunteers give him and if you call him to pamper him he comes running to give you massages on the back, he delighted. With us he also plays, likes to interact with people and play with him to run. Ricky whatever it is play and be with people and dogs love it. 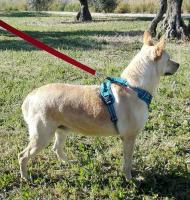 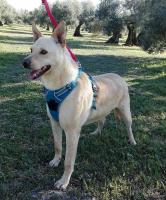 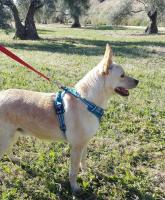 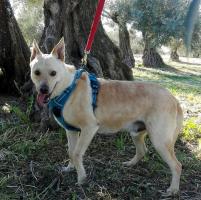 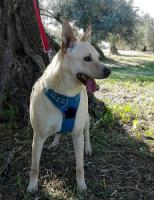 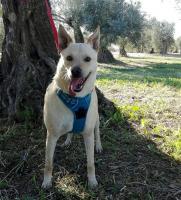